Baby N is one month old on Monday.  We now jokingly call her the "two billion baby" because after we banked her cord blood, the banking center told us that while they have a threshhold of 100 million cord blood cell count, little N's count came out of a whooping 2 billion.  We don't know if this has anything to do with her vanishing twin, but it doesn't sound like a bad thing!

Joyous one month! She continues to kicks our asses with high demand of affection and a fuller than stellar vocal range.  I'm learning so much from the doulas who come in in different hours to help us with baby and house works, thank god to them!

Concerns... .....my mom.  My mom is still adjusting to the new tag that became of her overnight-- The Grandmother.  She has been very willing to help, however her good intention often seems to turn into more ciaos.:(
In the first couple of days after I was discharged, the home was very disoriented-- S and I and even the dog had to figure out how things operate now that a wiggly baby was added to the editions.  With the 24/7 doulas coming in and out and me trying to recover from the surgery, while managing breast feeding, my mom would show up with bags of food and starts cooking and expects everyone drops whatever they were doing to eat lunch.  I realized that we have never been able to converse about "a plan", that has been an issue between my mom and I for decades. Without good communication,  we are always doing things that's has each other's best interest in mind but somehow cockeyed under execution. The truth is I very much like my mom to come and hold her granddaughter, NOT  because she is on her way to somewhere or returning from somewhere.  But she doesn't seem to be able to just come(except the first week), it has to be a residual part of some trip, so if we are not in her passing range, we would have to wait for her next passing.  Also having raised me without any noted problems, she doesn't take infant safety warnings to heart, and it horrors me--no matter how much I speak to her about not leaving the baby covered in the crib without monitor, I still find baby covered in the crib without the monitor on when she visits. If I talk to her about it then she dismisses it for being overly exaggerated.  Sure, only a few infants die from suffocation, and our baby might be active and healthy (moreover, lucky enough) to never encounter such tragedy, but I'm not willing to take any chance while she is still a baby, I can't bare the thought of making any fatal mistake based on a moment of convenience, and I'm not willing to let my mom soften that determination.

However I can safely say that baby is gaining a lot of weight these days, she is the boss of us (except the cat) and she loves bathing (3 baths so far and no crying!) 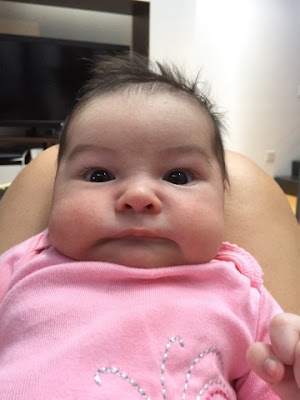 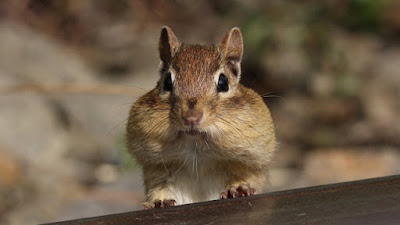 Posted by Unknown at 9:59 AM No comments:

I started this post about a week ago but just can't seem to sit down and finish it. Baby N is 15 days old already! My hearts melts with every cry and noise she makes (and she isn't shy at making them!) Oh those lungs!
I want to summarize our first two weeks of motherhood/postpartum life, its challenges, things unbeknown to this very new mommy, and moments of joy.

From the moment baby was born, this was the single most painful experience to me. I actually asked the doctor if anyone has lost their nipples to their baby's strong latch...of course she thought I was joking, but I was deadly serious.
After the first day of attempted breast feeding, the bottom part of my nipples actually became torn a little bit, not because baby was only sucking on the nipple but because she would take in part of the breast but starts to suck so hard. It was so so so painful with each feed that I thought for sure they were going to fall off at some point.  Part of the issue was baby was given a nipple shaped pacifier right after birth, she took it instinctively and must have been unable to distinguish between man-made nipple and human nipples. Also baby nursed harder when the amount of colorstrum was very small in the beginning.  During the hospital stay I met with a great lactation coach, whom gave me great tips.  Meanwhile I transitioned from boob-shy/pump-shy to being able to nurse in front of medical staffs and families members/friends. My nipples indeed became "tougher" after the 1st week. The raw areas healed quickly and never opened again. I did use NUK brand cream to help the healing, but once they healed I didn't have to use it again.
The second factor which complicated the breast feeding is the C section, my colorstrum came in fine (assumingly) after the surgery, but the milk was a few days late, and it didn't help with people coming in hurling more stressful stuff at you regarding the milking dropping. One hospital staff actually warned me that if my milk didn't come in by the exact 5th day post C section, something was wrong and I would have to supplement.  At the same time my baby's weight dropped from 9.6lb to 8.3Ib, a 13% drop that alarmed the doctors, all to make everything so much harder to digest. I was trying to care for my baby, nurse her against the pain from the abdominal wound and torn boobs (which I can take even if it's a hundred time worse), but seeing my baby's chubby cheeks continue to flourish  everyday absolutely killed me.  There was a moment I felt so hopefulness and defeated that I started to cry with my crying baby. I couldn't move fast enough, or making sure my baby isn't starving, I felt so clueless and so amateurish as a new mom.

I would like to make a mental note to myself if we get to be so lucky to do this again, that is--START PUMPING RIGHT AWAY postpartum regardless!!! I didn't start pumping until the 3rd day post C section--at a suggestion by a friendly nurse. At first nothing came out, but by the 2nd day a little bit of colorstrum came out so I knew the baby was getting something, even if it wasn't enough, it made me feel better that she is not starving by sucking on empty sacks...the pumping was to both stimulate the breasts, as well as collecting anything being produced in the breasts.  The transition from colorstrum to breast milk took several days--from the time I was discharged on Friday (baby born on Monday), the real milk didn't fully transition from yellow to white until the following Monday or Tuesday, with breast feeding and pumping all the time.  Once it did, the breast feeding became so much better/ easier, it still hurts but absolutely manageable. Baby is now getting enough milk during each feed that she is able to sleep through the night with 1 or 2 feedings. 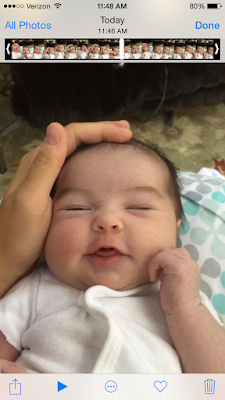 Blogs I have been reading for support :)